Back to Blog Overview
6-augen-gespräche 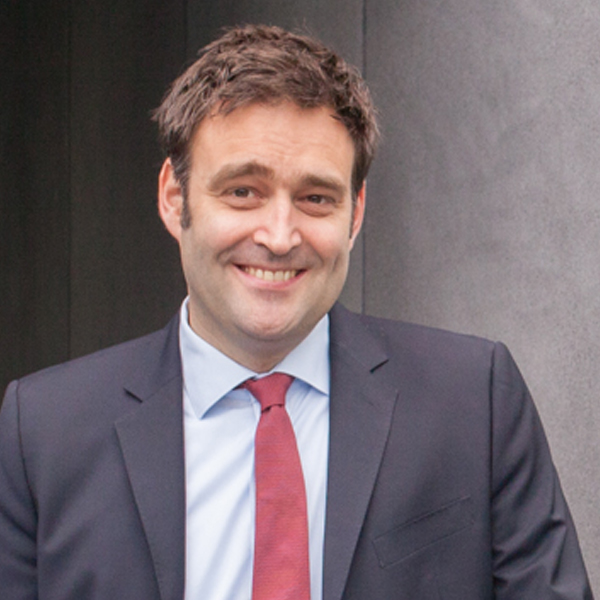 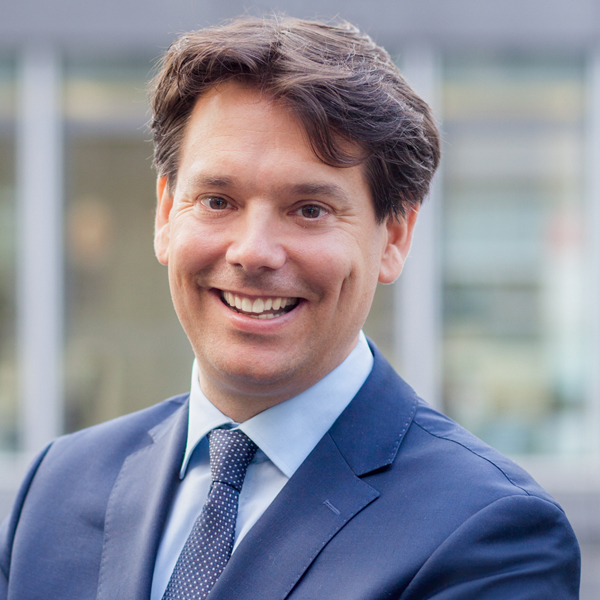 *Patrick Bungard: **How does systemic change work—what ingredients do we need to foster positive change? *

Sandra Waddock: System change takes place in a context of both complexity and what are known as wicked problems. This complex wickedness has a number of important characteristics that make it difficult— but not impossible—to bring about transformation in a desired direction about. Some of these characteristics include interdependence and interconnectivity of issues and problems. You can’t really tease problems apart and solve just one, because there are implications for the rest of the system in doing so. Other factors are likely to be affected by any changes that take place. Such problems have no clearly identifiable beginnings—or, for that matter, endings. Resolution may never happen in the sense that the system will keep changing—that’s the nature of complex wickedness—and human systems set in the context of the natural environment, which they invariably are. And different stakeholders likely have different ideas about what the nature of the problem is, how it should be dealt with, and what a good resolution looks like.

*Bungard: **What can we do to make change happen? *

Waddock: That’s complex. In my view that’s where narrative—and art—come in. Art, including stories and narratives, can help us to frame a new story and create a new vision of a better future, for example, clearly beginning to shape what an economy focused on wellbeing might look like. Narrative, stories, and art shape mindsets, which Donella Meadows says are the most important leverage points for the kinds of system changes that are needed today. For example, figuring out how to ensure that everyone has worth and is treated with dignity. That requires new framings of ideas—what anthropologists call our cultural mythologies. Those myths are the core stories that we tell ourselves about what it means to be in the world and what our place in it is. They shape our attitudes and beliefs—and, importantly, how we behave, what metrics are important, and how we relate to others. That’s why art and stories in particular are so important in creating the vision of the better future we need.

*René Schmidpeter: **What role does complexity play when it comes to change? *

Waddock: Complex wickedness means that we need to take whole systems into account, and treat them as if they were living things—because in many ways they are. You can’t take apart a living thing if you’re treating it holistically or it dies or gets sick. Similarly, with wicked complexity you can’t resolve only one problem because you’re likely to trigger others. So you need to think about the whole thing as one and develop a new vision for it, with new measurements and metrics, and new ways of framing it. That’s hard to do and clearly any actions will be imperfect. That’s why stories and narratives that shape new cultural myths are so important—they provide the kind of guidance that’s needed so that as decisions are made, they can start to align in the desired direction. I think that’s why the SDGs, as an example, have gotten such quick and widespread uptake. They provide guidance about the values and aspirations that are really important in the world—a new framing of our cultural myths that seek a world in which all can thrive (despite the problematic #8, which still talks about unfeasible economic growth).

*Schmidpeter: **What skills do decision makers need to lead this change? *

Waddock: Given what I just described, leaders need to be able to think and act with the whole system in mind, not just their one organization. They need to act for the good of the whole system—or the common good. In many ways, we seem to have forgotten about the notion of the common good, yet that is exactly what leaders need to be pay- ing attention to during this time of multiple crises. While any one organization’s impact on, say, the climate emergency, species extinction, or growing inequality—all civilizational threats—might not seem to be very important, it all adds up. Further, leaders need to work in concert with others who also have the good of the whole in mind—to collaborate and co-create new visions and stories. That is, they are creating new myths, rather than the problematic old ones that are still keeping the system in thrall, for example, endless growth on a finite planet, or self-interest and profit maximization as the only important values. Leaders need to figure out ways to their go beyond their organization’s self-interest while still keeping what the organization needs also in mind. That means that the synergies that come with collaboration are as important as the competitive engine that has fueled much business activity for years. That’s the skill of systems thinking, which we hear a lot about these days. It’s about dealing with complexity, ambiguity, and even paradox—and being able to act in that context anyway.

*Schmidpeter: **What role do personal and relational skills play? *

Waddock: Other skills are relational—I teach a course called Leadership and Mindfulness in which we learn that self-aware-ness is vitally important—understanding your impact on others and system, knowing what your values are, being able to be fully present in a situation, and the like are really important. Equally vital is emotional intelligence—the ability to relate to others in constructive ways. That helps draw the best of out of others. To do that effectively, leaders have to be able to listen to others, really understand them, and help them understand their place in the organization and what their contributions are. That’s where storytelling and visioning are so important. Part of storytelling is creating a vision and sense of shared purpose for an organization—and understanding where it fits into its broader ecosystem—its industry, its region or city, or the world, including the natural world. Vision works best when it’s widely shared and even co-created. That’s where the relational and visioning skills come in. It can’t just be the leader’s vision or people won’t buy in. So purpose needs to be broad and engaging enough to bring others into it in ways that align with their own sense of purpose and values—what they want to contribute to the world.

*Bungard: **How does leadership work in the context of a new business paradigm of sustainability? *

Waddock: As I noted, it’s not simple. It involves the imagination to ‘see’ in a sense the whole system, what your organization’s place in it is, and how others can be engaged constructively in developing the organization’s contributions. As Ed Freeman would likely argue, that involves working closely with multiple stakeholders—employees in particular, but also customers and community representatives, activists even, particularly around environmental or ecological issues, and, of course, governments. I frequently write about wisdom, which I think has three core elements. One is the ability to understand the whole, the system, and act in that holistic context, what I call systems understanding. Another is the ability to think about ethics and values quite explicitly as decisions are being made—or what has been called moral imagination. And the third, which what I spoke about mostly at the CSR Leadership conference is the ability to design organizations and their bigger ecosystems, to the extent possible, with aesthetics in mind—what I call aesthetic sensibility. And all of this has a bigger purpose than simply whatever a company or other organization describes as its purpose— it’s in the service of the greater good, something beyond any one person or organization. In a recent paper I call that stewardship of the whole.

*Schmidpeter: **What stories come to your mind that could help to overcome the old trade-off between profitability and sustainability? *

Waddock: One thing that is paramount is how we define the purpose of companies, which I mentioned earlier. Another is the ‘story’ that we tell ourselves about what is important in the world, as measured through key metrics. For example, today we rely on GDP as a measure of economic success, but it really only measures economic activity, whether that activity is beneficial or not. And because any accountant will tell you that ‘you get what you measure’, right now all of our economies (and societies) are focused on improving GDP, whatever the consequences of doing that are. I think we need to move towards new metrics that somehow encompass what scholars Thomas Donaldson and James Walsh called collective value absent dignity violations. Now, of course, such measures tell a different story than GDP and are harder to measure, but they would help guide the world towards a different assessment of how much real wellbeing is in the world and is being generated by companies.

*Bungard: **We believe that one key to the successful transformation of our current economies is to think the present from the fu-ture—what comes to your mind in light of your personal background? *

Waddock: There are lots of things happening now in the world, people trying to reimagine the future, particularly post Covid-19. Ideas about wellbeing economies, building back better, and even bouncing beyond todays system are coming through, both in artistic ways that reshape narratives (think of the recently launched ‘reset’ campaign by Imperative21 or the work on wellbeing economies by the Wellbeing Economy Alliance, WEAll, as examples). But it’s important to understand that in the context of complex wickedness that I described, it will likely be many, many initiatives and actions, including changing the overarching story or narratives, that will be involved in any real transformation. So there’s no way to identify just a few things that need to happen. There needs to be concerted actions on the part of many to change the system, to recognize the existential threats that humanity is facing, and to act in new ways, with new visions, and new imaginaries!